This book contains the poems and wisdom teachings the author, Jim Peterson, received beginning in 2005. The poems started coming quite spontaneously one day as inspirational messages for others. He knew immediately that they come from a source not of his intellect but rather from a deeper awareness that unites us all. As the receiving continued he realized that these writings were also teachings for him and became a source of guidance for his an others spiritual path.

There are no reviews yet. 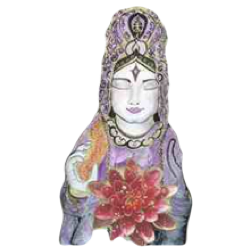